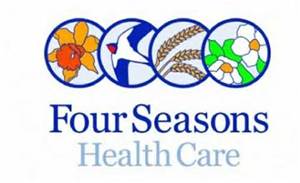 The group’s results statement said it will “continue to sell assets that are loss making, underperforming or not core to the business”.

Four Seasons chairman Robbie Barr said: “Performance for the first quarter of 2016 was ahead of expectations. The group has benefitted from continuing positive momentum that began towards the end of 2015, both in terms of further improvements in the group’s quality and stronger operational and financial performance.”

The provider’s future has been the subject of intense speculation in recent times with ratings agency Moody’s downgrading its bonds’ value further into junk status in 2015. Moody also added that the firm was in danger of running out of cash by June 2016.